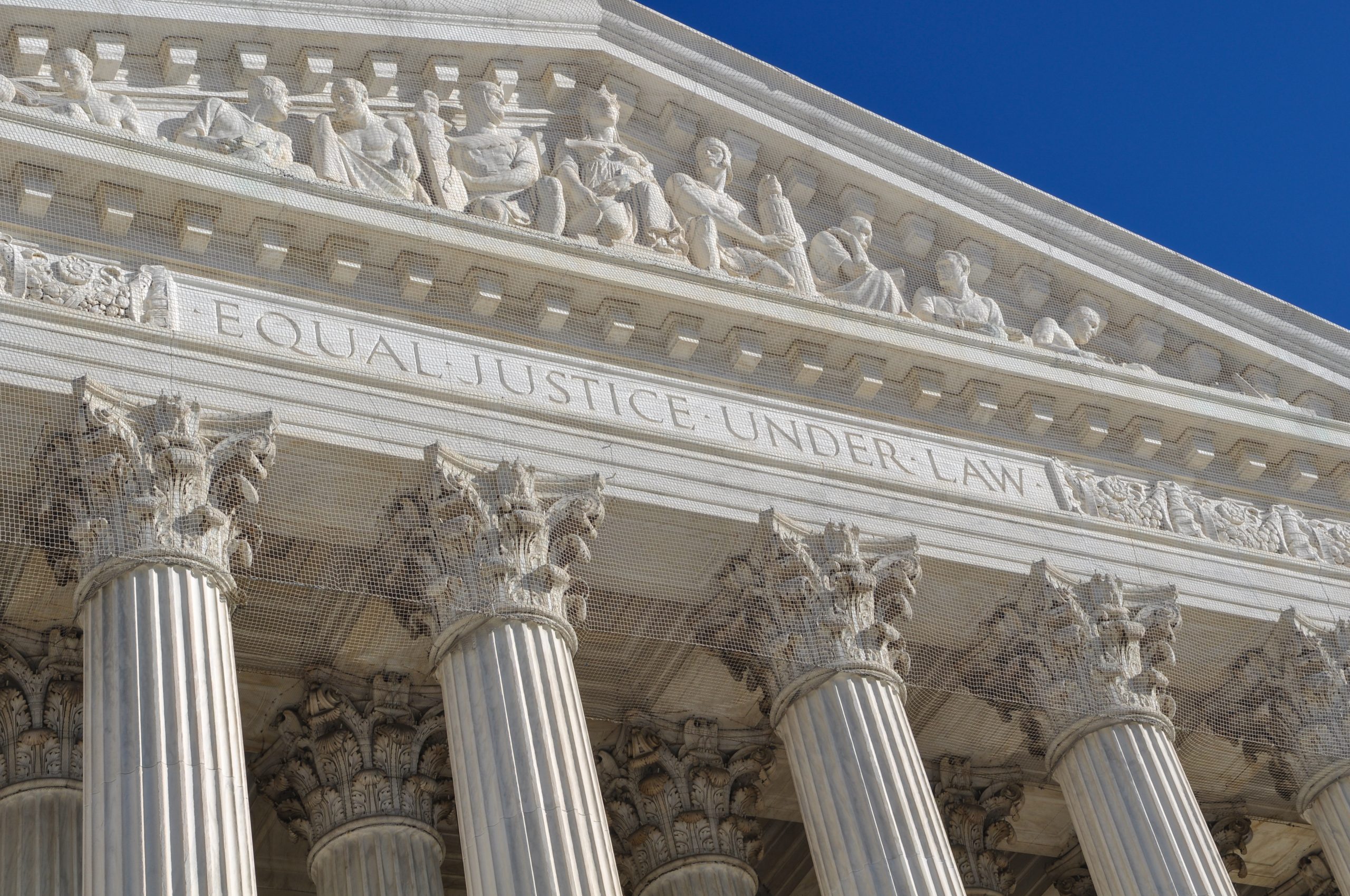 This month we’re talking about some recent court decisions that are affecting employers or will affect employers in the coming months.

On June 24th, the US Supreme Court overturned Roe V. Wade and really kind of threw individual states into a bit of a tailspin. The whole idea behind the overturning was that it was unconstitutional that a woman’s right to abortion was not constitutionally protected. Therefore, it was up to individual states to decide how they wanted to handle that legislation. Here in Michigan, we had a law in the books from 1931 that banned abortion in all but the most extreme circumstances.

That law has been sitting dormant for almost 50 years. But with the overturning of Roe V. Wade, there’s a question in our state about how abortion would be viewed. Would it revert back to this 1931 law? Well, planned parenthood filed a claim with the Court of Claims here in Michigan. There was a ruling that basically put an injunction on the enforcement of that 1931 law, and again, injunction is kind of a fancy word for pause. So that 1931 law is not yet in effect here in Michigan.

We didn’t automatically revert back to that because of this injunction, but we don’t know how long that injunction will last. We don’t know what’s going to come of it. There have been some additional lawsuits filed – other various courts are trying to challenge the legitimacy of that 1931 law. So we’re kind of in a wait and see pattern on that.

And the other thing that’s happening on that topic are the signatures turned in for a ballot initiative. There was a pro-choice activist group and they had been collecting signatures for reproductive rights, a reproductive freedom ballot initiative. They were collecting these signatures before the Roe V. Wade decision came out, and then after the Roe V. Wade decision, they saw an intense uptick in the number of signatures collected typically for a citizen initiative to make it to the ballot.

You have to turn in over 420-some thousand valid signatures, and this group turned in a record setting number of signatures – almost 800,000 signatures got turned in to support this valid initiative. Right now, those signatures are sitting with the bureau of elections and the board of state canvassers. They will have to go through and validate the signatures and make sure they are all legitimate.

Legislature typically has three options during a citizen’s initiative. The legislature has not made any decisions yet because the ballot is not currently sitting with them. As I said, the signatures are being validated at this point. We’re in a wait and see on that, but I think we’re going to continue to hear more about it and probably see it on the November ballot.

In the meantime, I’ve gotten a couple of calls from clients wanting to know how their health insurance will cover abortion. In Michigan, if in fact that 1931 law was upheld, whether or not they could offer to reimburse for travel expenses, if they had staff members that needed to travel out of state for an abortion, they could cover those kinds of things. There’s a lot of nuance here.

But I think with all of the recent movement, the injunction on the 31 law, and then this ballot initiative that will probably hit in November, I think many employers are just kind of sitting tight to wait and see, because as of now Michigan’s been able to operate as we were before Roe V. Wade was overturned. So we’re just sort of holding our breath and watching that.

I’d like to put out a special alert before talking about the next thing that has happened recently.

This has to do with what started out as a ballot initiative. So that whole kind of walking you through what happens when enough signatures are collected is really important because on July 19th, a court of claims in Michigan ruled that the legislature acted unconstitutionally or illegally when they adopted a citizen initiative around the topic of minimum wage.

Both of those initiatives collected enough signatures, and both went to the legislature. And in 2018, polls were trending in such a way that those initiatives were likely to pass, if they pushed all the way through to the ballot. Incidentally, if citizens vote something into law on a ballot, then it takes a 3/4 majority vote in order to overturn that at the legislative level. So it’s much, much harder for legislators to make changes to laws that were voted in by a citizen initiative.

And so, as I said, it was sort of trending that this was going to pass. The legislature instead adopted those laws outright, but rather than implementing them as written, they made pretty significant amendments to both the minimum wage and paid sick leave. The amended laws are what were adopted in 2019, and those are the laws that we follow right now.

Well, this court acclaimed judgment in July basically says that the legislature did not have constitutional authority to adopt a citizen initiative and amend that initiative in the same legislative session. And so again, it’s kind of thrown everything into a tailspin around whether or not employers should be complying with the amended language as we have been, or are we supposed to revert back and comply with the ballot language, which is substantially richer in terms of employee benefits. It’s a lot of back and forth.

There was a request from the State of Michigan to issue a stay. In other words, for that court acclaim decision to just not go into effect immediately, but sort of on pause, right? While the appeals process makes its way. So I’m expecting that. We’ll probably see this go all the way to the Supreme Court.

We’ve not formally heard yet if that stay is going to be granted by the courts, but the Michigan Department of Labor and Economic Growth did indicate that they will not be enforcing the ballot language that basically employers have a pass, so to speak, to keep the rules as they have been since 2019, until we see what happens with this appeal process. So again, a special alert on that.

If you’re part of our mailing list, there are some articles attached. You can get more information there.

So now you’ve got kind of State of Michigan at the Supreme Court level putting their stamp of approval on it too. For all of you who have language in your handbooks, we want to make sure that it probably already says that sex is protected, but in terms of your interpretation of that, you want to make sure that you’re considering that very broadly to include not just gender but also sexual orientation and gender identity.

We discussed quite a bit today – all of which is important information to get out there. If you have any questions, you can reach me directly. Until then, folks, I will see you next month!