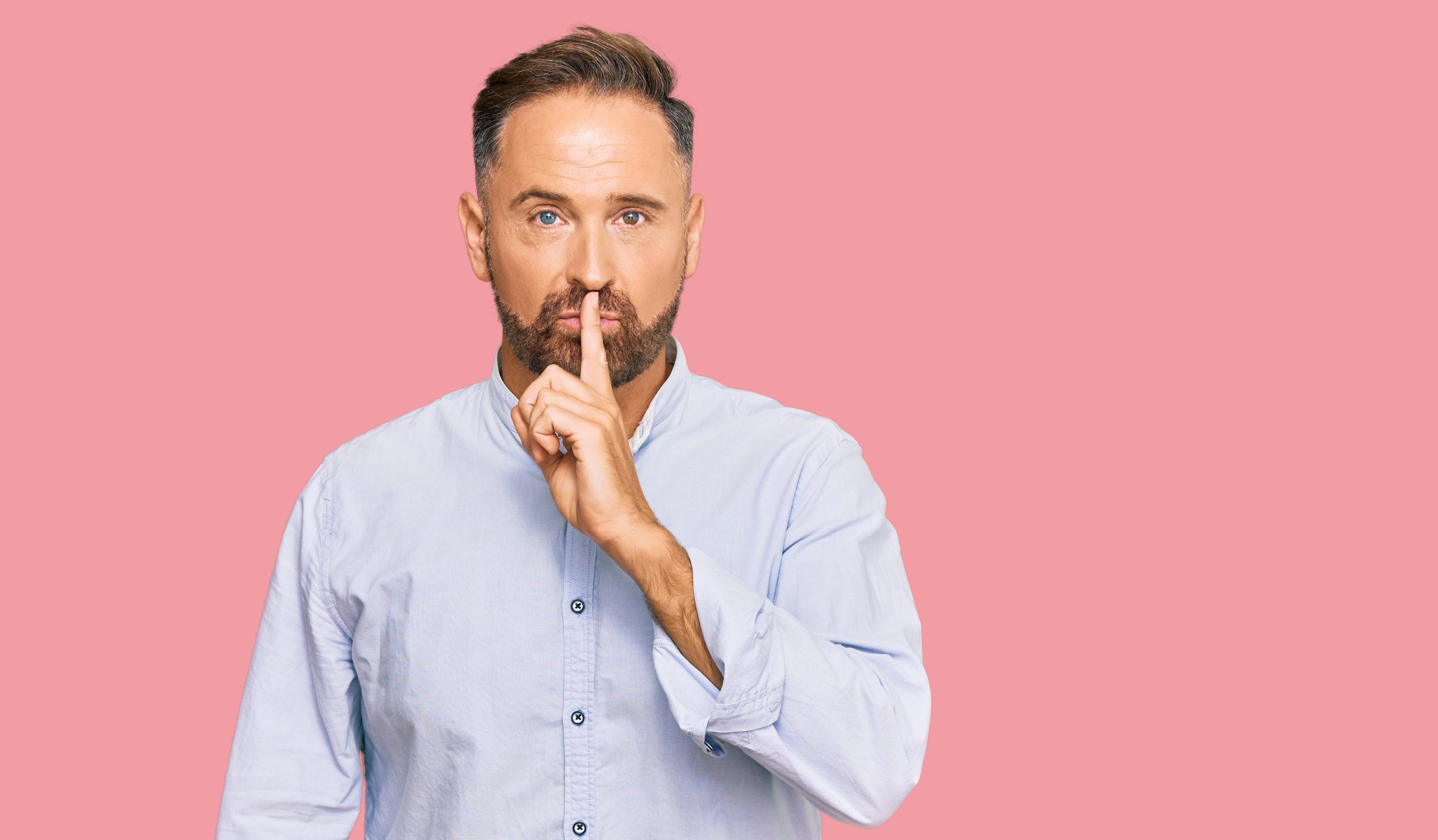 Welcome to the September edition of HR Hot Topics!

This month’s topic is silent quitting, also known as quiet quitting – something that’s getting a great deal of media attention right now. It’s all over LinkedIn and apparently Tik-Tok too.

The idea of quiet quitting is interesting because the name is a bit of a misnomer. It’s not as though the employee is actually leaving the workplace. It instead refers to somebody who is working only to the minimum expectations of the job. In other words, they are physically there but not present mentally. Now a lot of reasons for this, right?

Perhaps the employee is burned out. Maybe they’ve got other commitments going on in their personal life, or they’ve got health conditions that they’re managing, and there’s only so much mental energy. One can only devote so much to any given topic at a time. And so in this case, work is sort of taking a backseat. It’s not that the person’s not doing their job – they’re just not doing anything extra.

For some individuals, this idea of quiet quitting is because they feel like they’ve not been appreciated in the workplace. It doesn’t matter if they go above and beyond because it doesn’t affect their pay and it doesn’t affect promotional opportunities. And so at a certain point, you just sort of throw your hands up and say I’m no longer as engaged as I once was.

But there’s quite a bit of debate on whether quiet quitting is a bad thing.

Now, from an employer perspective, of course, we’re thinking, well, we can’t have everybody on the team just coming to work and doing the bare minimum, right? A team is a mix of folks. You’ve got some squeaky wheels you have to address, but we always need a couple of rockstars to make the world go around.

And in the world of quiet quitting, these aren’t your rockstars, right? These are folks that are intentionally choosing to be, sort of B and C players. It’s not that they’re not capable of more perhaps, but they’re choosing not to invest more time and energy into the job than what is absolutely necessary.

Now, as I said, there’s quite a bit of debate around this because you’ll have individuals mostly on the employee side that say, wait a minute, that’s just called doing your job.

I go to work, I do my job, and I come home. I’m paid to do a job. Your expectation that I’m going to do more than what I’m paid for is founded on this idea of work that is outdated and antiquated. And in fact, studies are starting to show these changing ideas around what it means to work. And I’ve shared a lot of that with you in past HR Hot Topics episodes. It’s interesting though, when you look at gen Z, which is the youngest generation in our workforce today, and the younger millennials, 77%, according to a recent poll, are more likely to apply for a job that lists kindness, mental health, and work life balance in the posting. In other words, attitudes around what it means to work and where work plays in the other parts of our life are radically shifting.

Couple that with a pandemic that required many of us to reevaluate our priorities and how we choose to spend our time again, the great resignation, the great reshuffle, are evidence of that. And then layer on top of it the workforce shortages that employers are experiencing right now – employees are in the driver’s seat.

So this idea that you would do more than what you’re paid to do is kind of flying in the face of these ideas about work for these younger generations in the workforce right now. And the fact that there is a supply and demand problem. Right now, employers aren’t calling the shots. So where all of this will lead remains to be seen, right? We’re seeing signs of a recession. So whether employees will continue to be in the driver’s seat for the foreseeable future is unknown.

I think there will be some kind of back and forth about this, but I do think it’s worth talking about, because if employees in your workplace are showing signs of quiet quitting, that’s your cue to check in, right? Some of these signs, especially if you’re in a remote or a hybrid work environment, can be harder to catch because you’re not seeing the person physically on a regular basis. So without making regular attempts to check in with them, intentional conversations to see how they are and how things are going and what some of their pain points are, you might be missing some obvious signs.

I want to give you some to look out for.

First, when you have folks who show up for meetings but they’re not participating in the meeting. They’re not speaking, the camera’s not on, and only when called upon do they give a response, and it’s sort of a lackluster response. They’re not showing up or participating in anything that would be deemed extra. So all those social activities that you’ve been spending time, money, and effort to put on, to try to rebuild employee engagement and relationship building and comradery, they are choosing not to participate in those. So those are a couple of signs, right? That you may have an employee who is sort of checking out.

And again, sometimes the checking out is an intentional choice because the reward benefit equation, right? It isn’t there for them. So they’re trying to re-balance the effort piece of that equation to more align with what they feel they’re getting rewarded for. But sometimes there’s something else going on, right? It’s perhaps a passive aggressive move.

They didn’t get something they feel was owed to them, or maybe they’ve got demands in their home life right now. Maybe they’re just getting pulled away from the workplace. And as an employer, if you don’t ask, you won’t know, now there’s no guarantee they will tell you, but at least the effort of asking sends the right message that you care and are checked in. And certainly, if there’s something that you can be doing to stave this trend and get your rockstars back in a place where they are excited to come to work, do more than what’s asked of them, and are interested in expanding skill sets – I think we all benefit as a result.

Be sure to join our email list for access to articles and other valuable resources! Thanks for stopping by – we’ll see you next month!